Gather minerals and extract uranium, defend your base with laser towers, missile turrets, cannons, walls and mines, create the ultimate army with unique ground and air units! Battle with millions of players and take their Fame point and resources! Became the TOP 1 in the galaxy!

The very first thing a player should take care of is reinforcing their base. Cannons and thick walls can help repel attacks from other players, and upgrading your uranium reactors and mineral extractors allows you to save enough resources to build up a powerful army.

Dynamic battles are an important part of Galaxy Control. The game possesses both a single-player campaign and a full-fledged multiplayer mode. You can use a giant arsenal of perks in battle, custom-make your army for a specific playstyle, and most importantly, take control of your heroes yourself!

2023 A range of revolutionary discoveries in the sphere of nuclear energy has unlocked controlled thermonuclear fusion to mankind. This technology was previously considered fanciful, or at the very least, a discovery of the distant future.

By 2060, flights within the solar system become commonplace. Humanity begins to spread throughout space like a virus. Thanks to processing ore found on asteroids, space travel begins to generate enormous profits.

A number of military conflicts between 2061 and 2062 leads to the appearance of huge corporations which divide up their spheres of influence across the majority of planets and moons in our solar system. In the absence of a single source of control, the corporations independently begin to wage open war over new colonies.

In just two years, the galaxy becomes almost unrecognizable. The expanses of our solar system are divided between independent corporations – islets of order and democracy battling for resources – and space pirates who bow to no one. And now you too must join the fray… 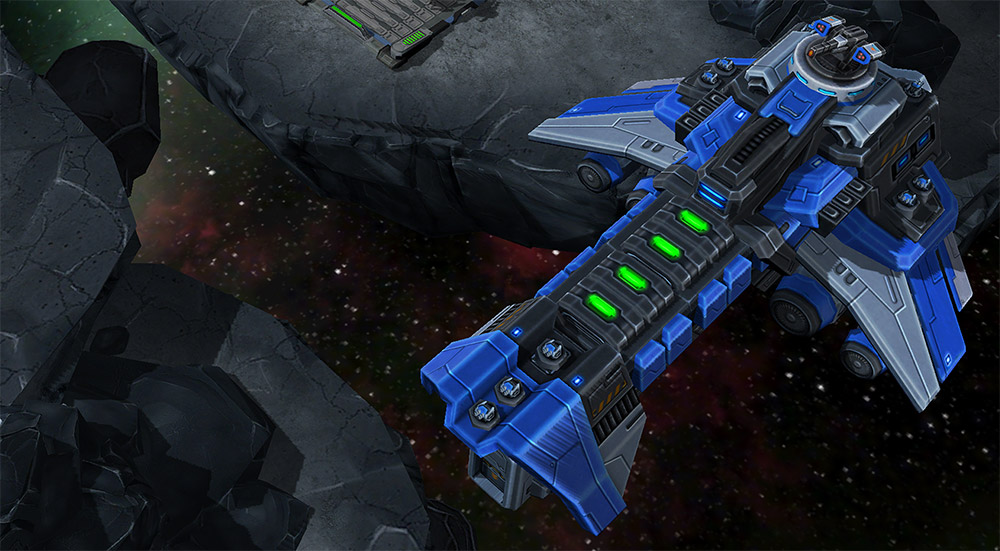 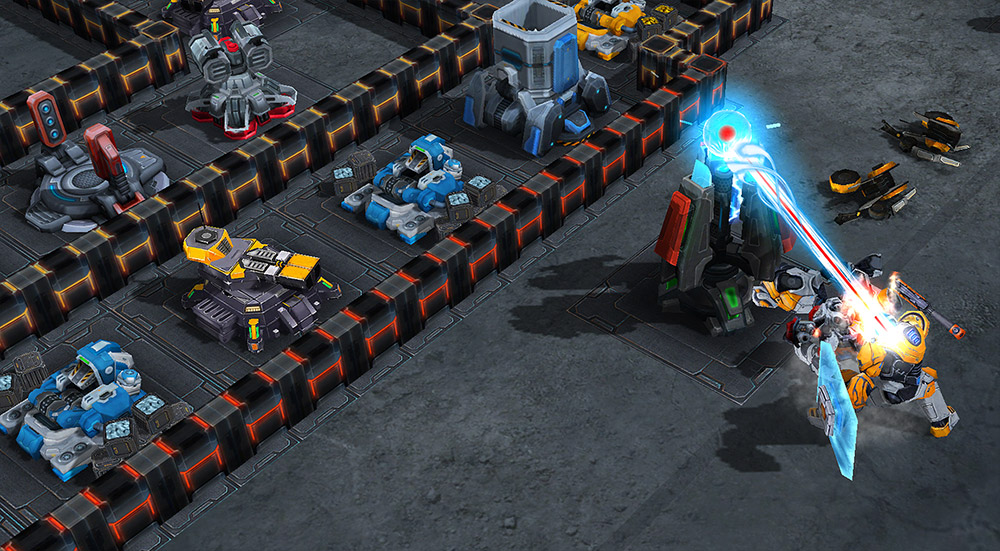 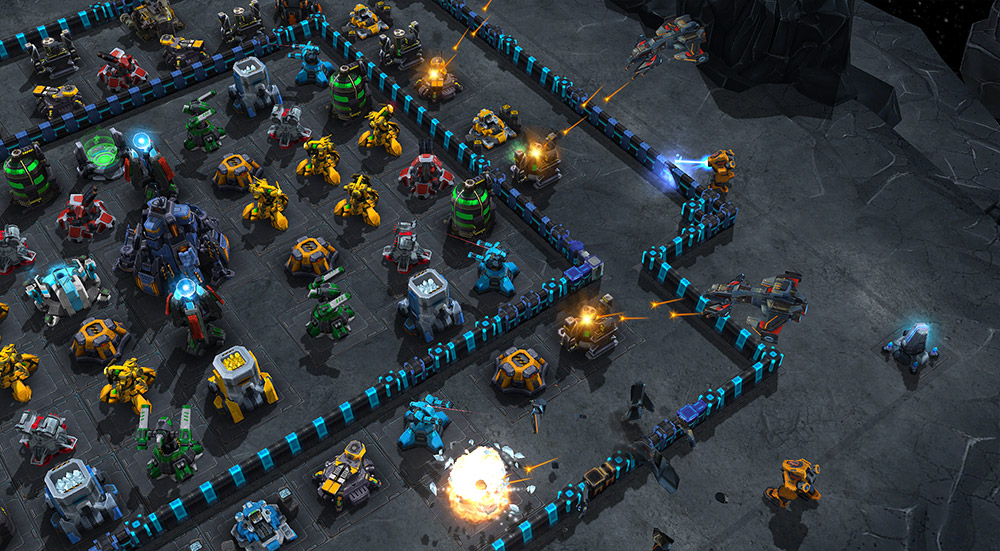 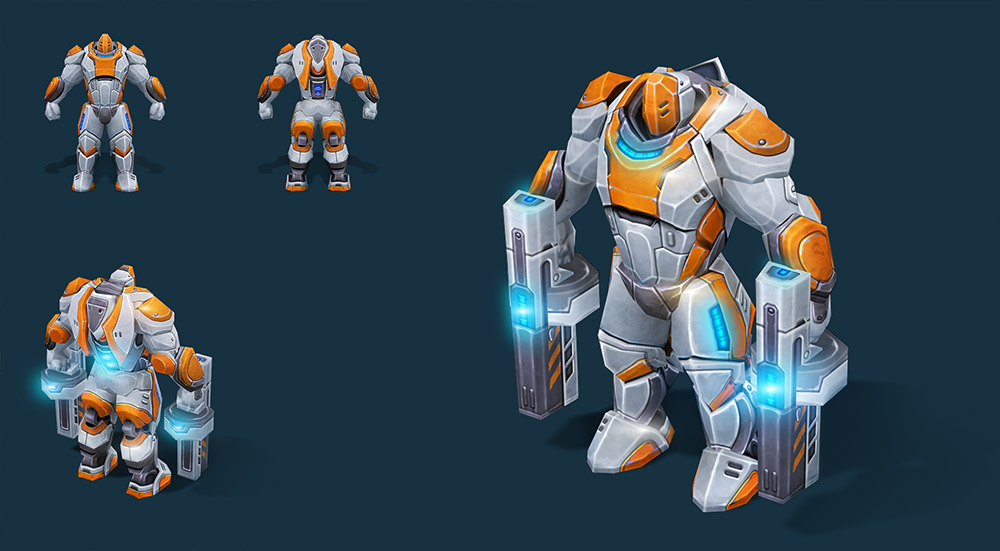 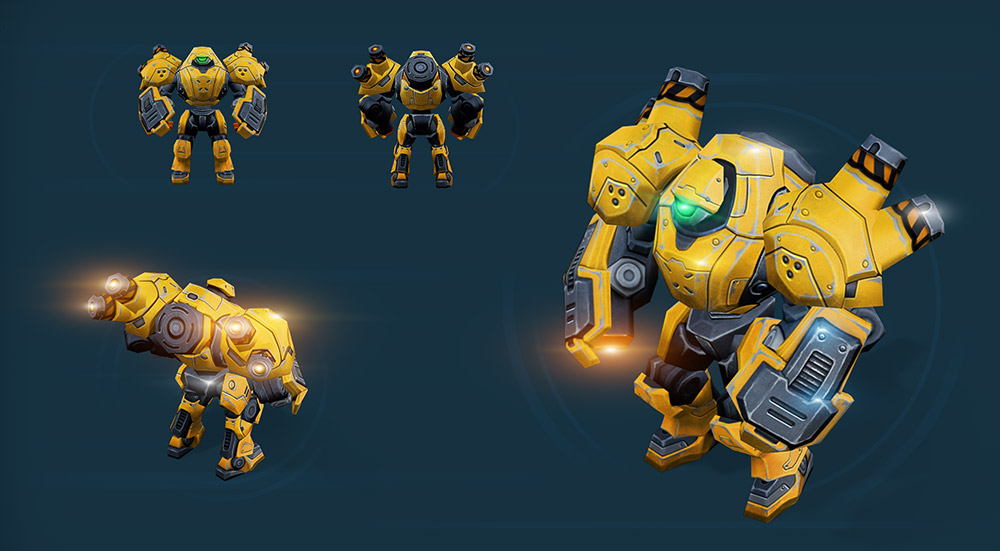 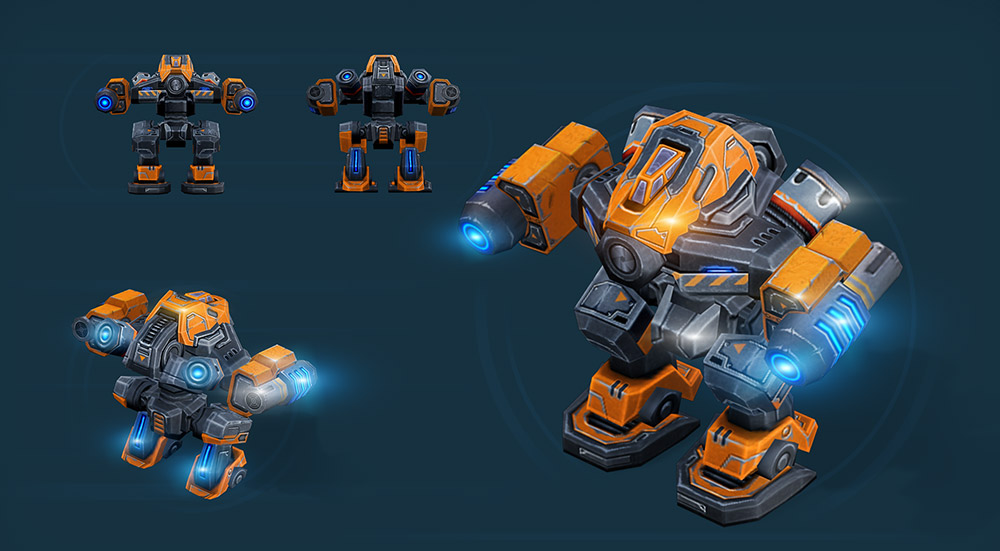 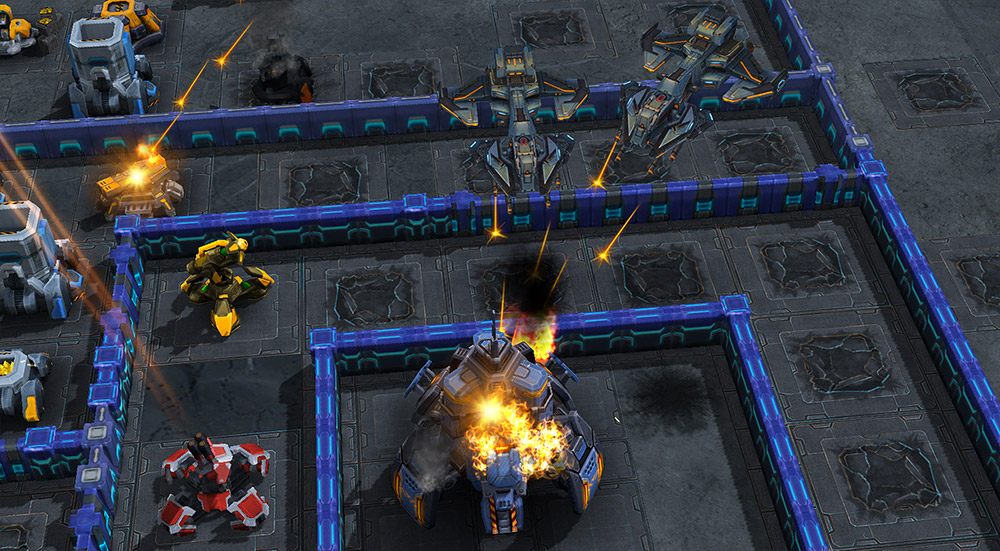 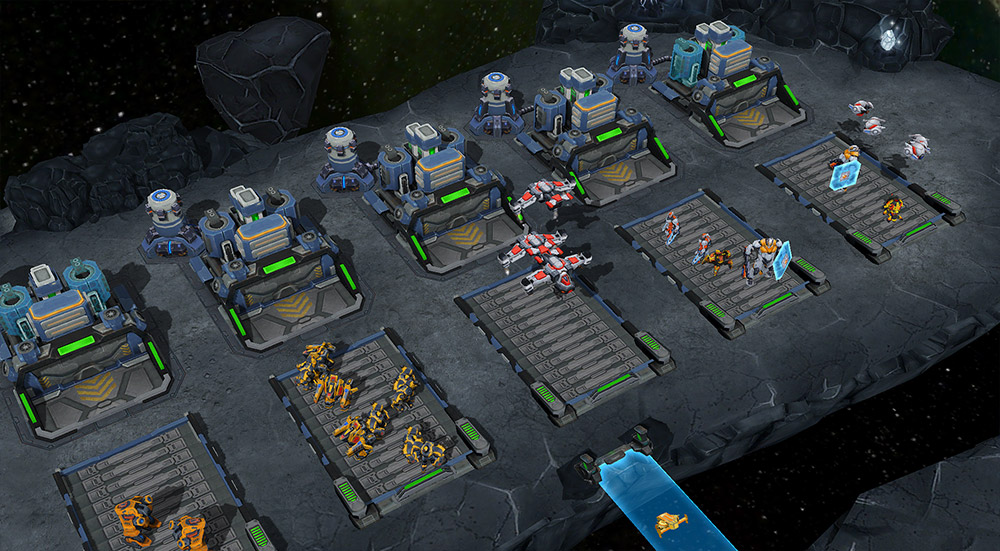 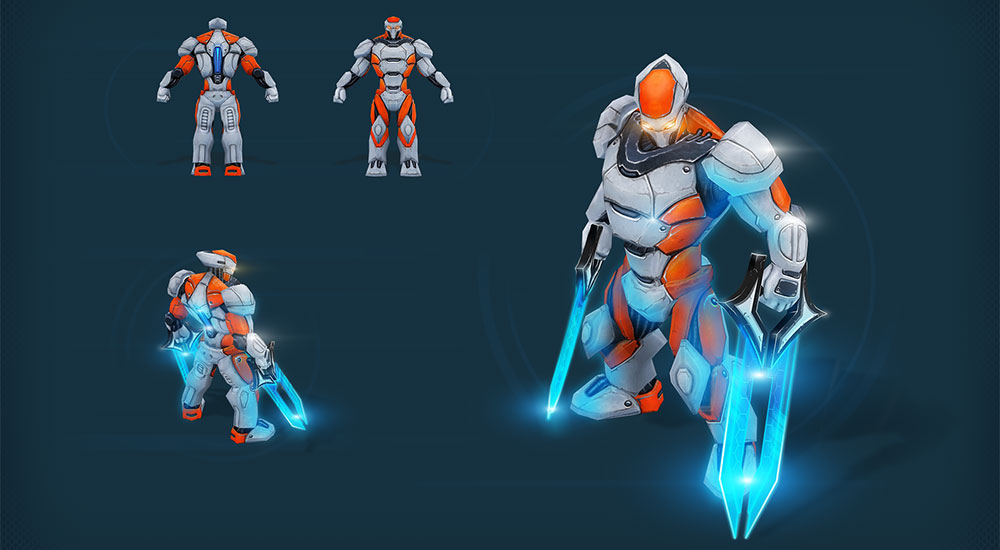 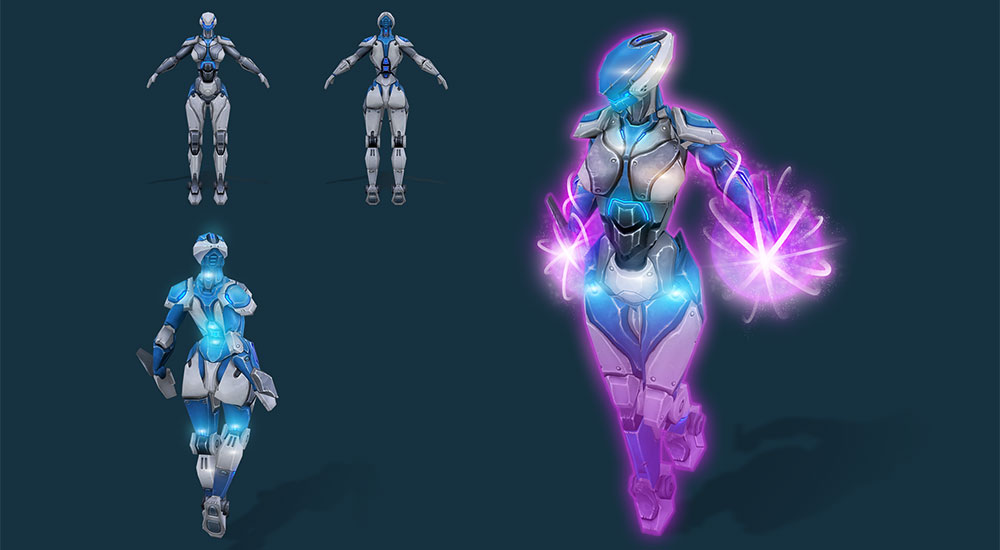 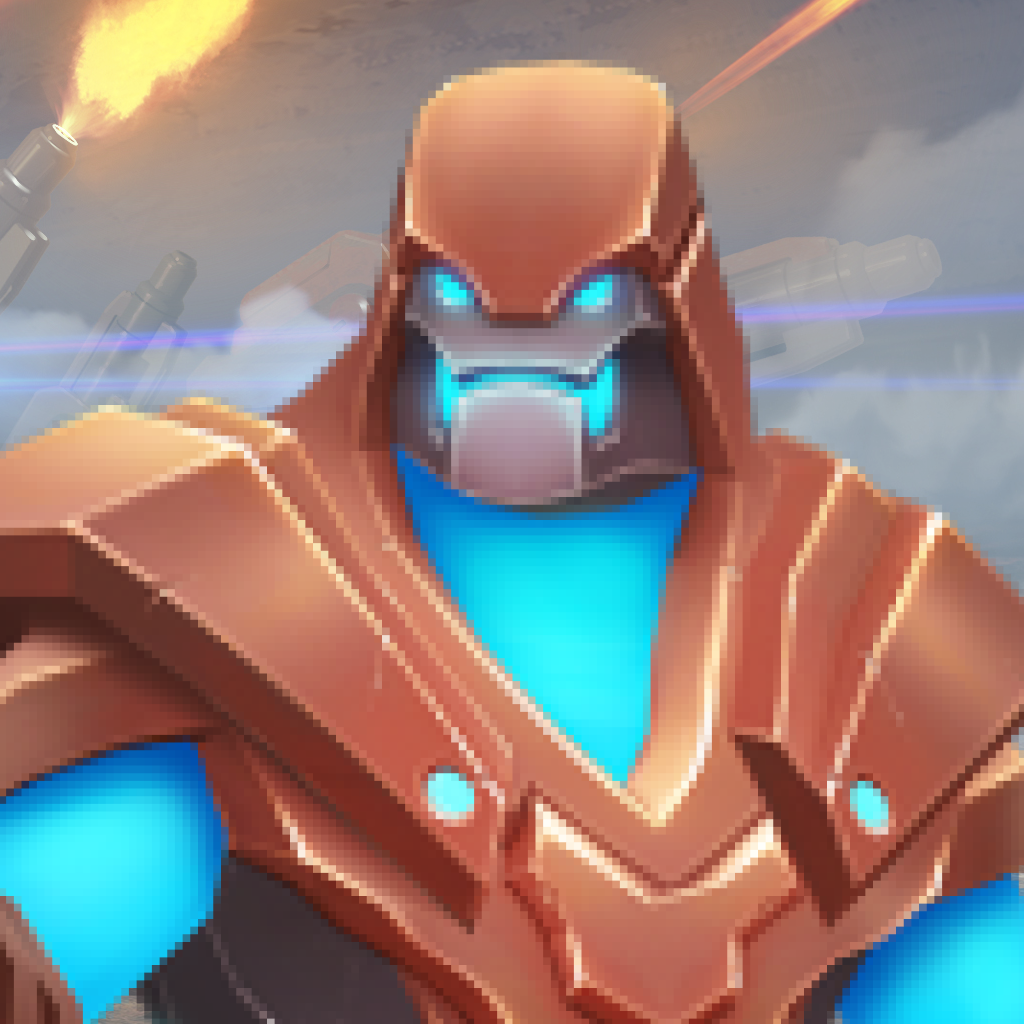 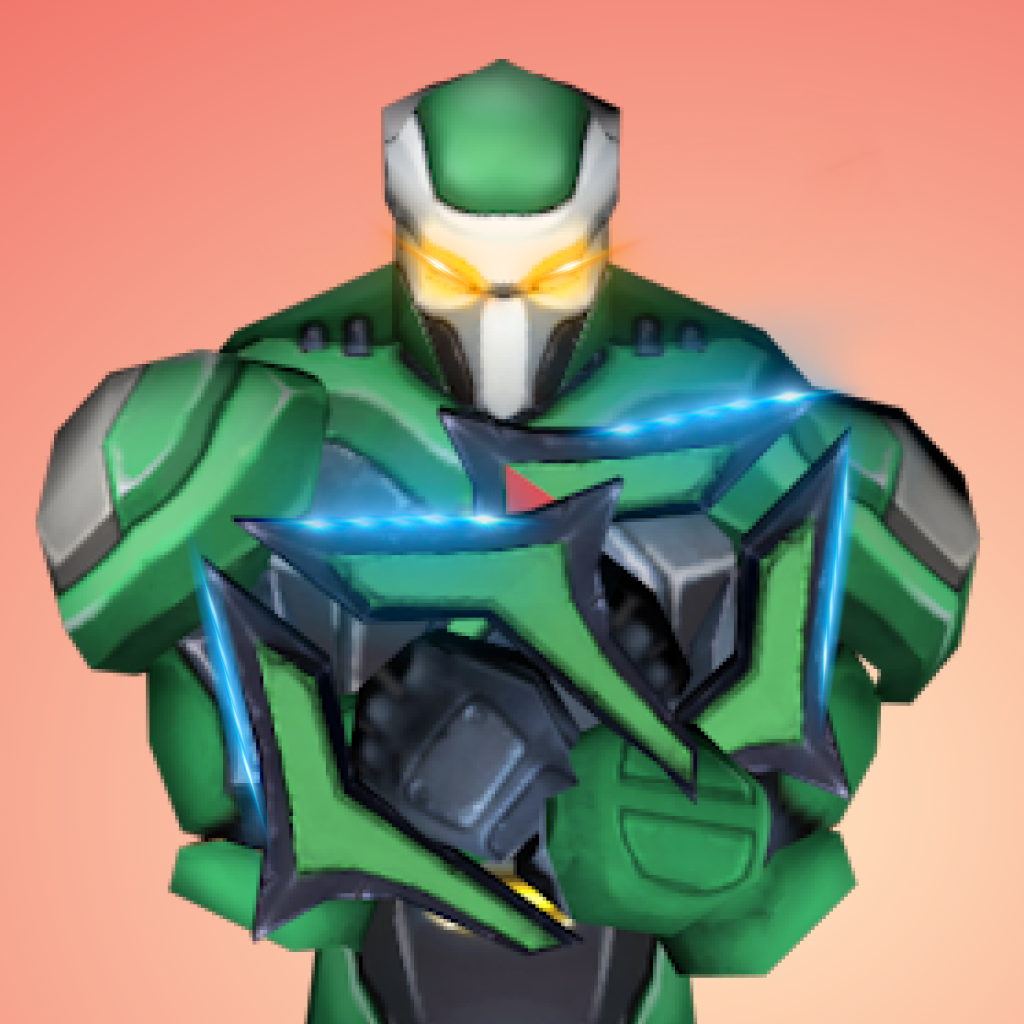 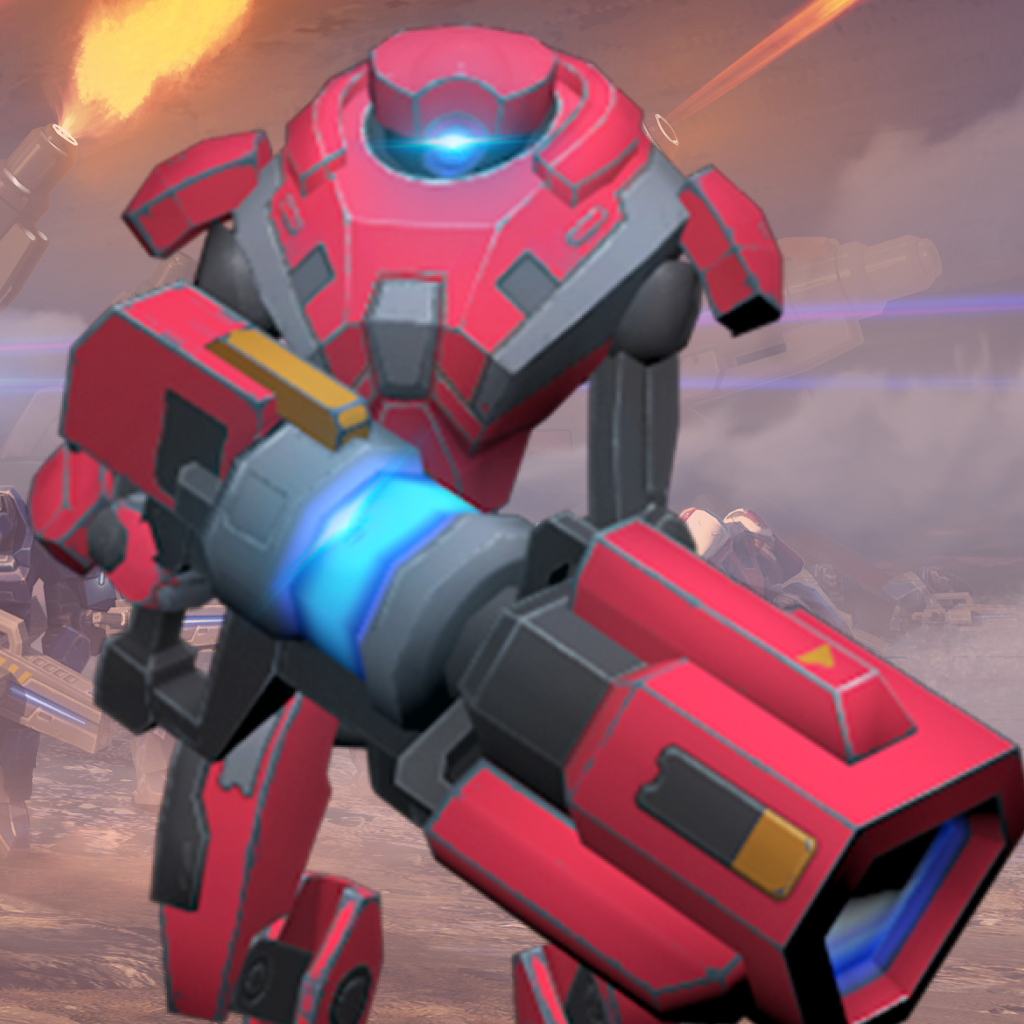